RL (real life) access nodes are held in conjunction with the UpStage festival to provide venues for proximal audiences in some locations. RL access nodes are physical venues that host screenings of sections of the festival. In the past these venues have included galleries, museums, theatres, university lecture rooms and public libraries, located all over the world (usually it’s a space that’s open to the public). If you’d like to find out more about what’s involved in hosting a node, click here. 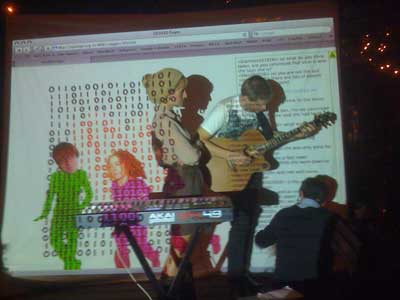 Click here for a map showing where in the world all the nodes are. 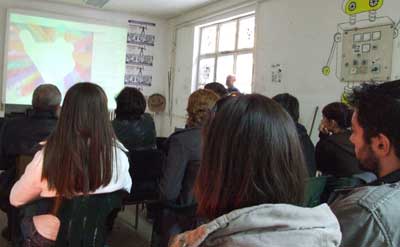