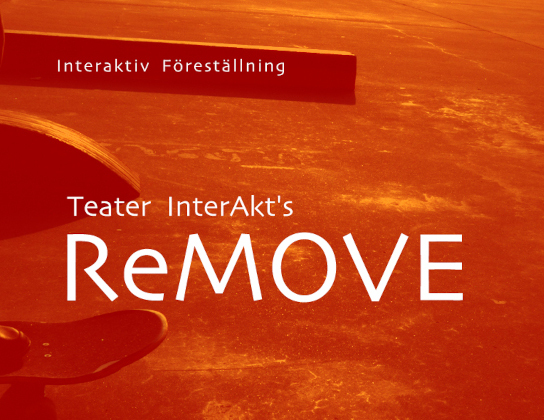 The new UpStage platform will be launched at the Mobilise/Demobilise festival, which takes place online over the weekend of 15-17 October 2021. 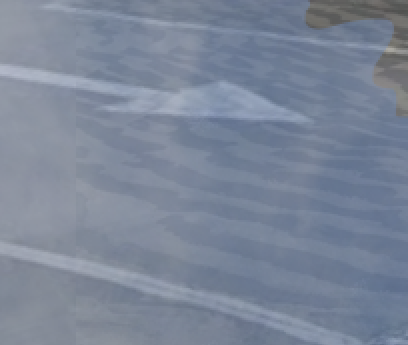 The newly mobilised UpStage platform will be launched with a festival of cyberformance exploring the theme “mobilise/demobilise” 15-17 October 2021. Times and live links are available on www.mobilise-demobilise.eu. Mobilise/Demobilise began as an artistic response to a world of increasing conflict, crisis and emergency, before Covid19 […] 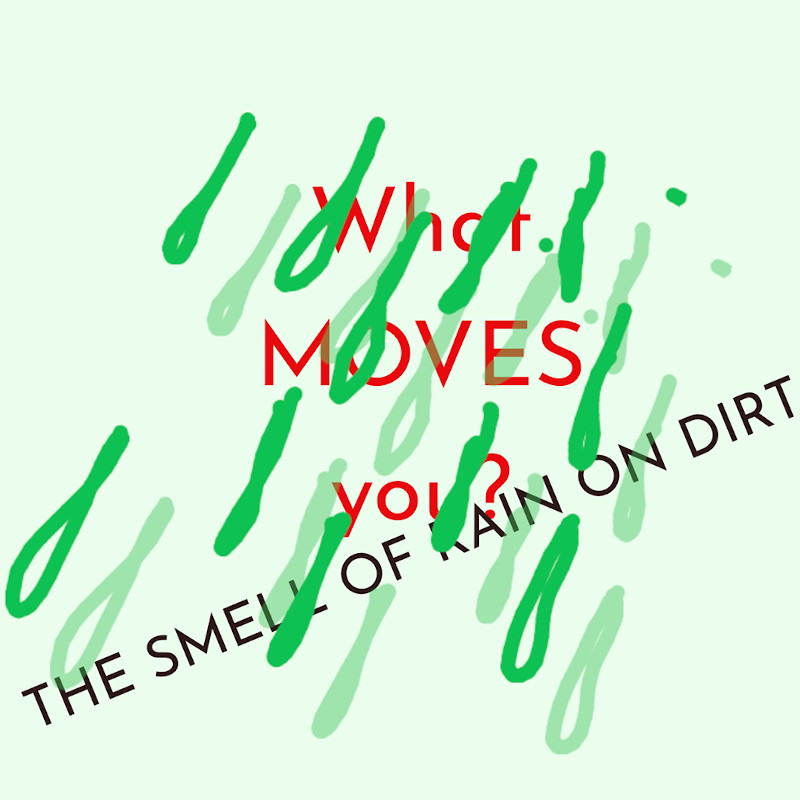 What moves you? What stops you? These questions began and ended the first of two work-in-progress presentations of Mobliise/Demobilise, at the Bodies:On:Live festival at the end of June. We invited the audience to respond, which they did very enthusiastically, and used the live text and […] 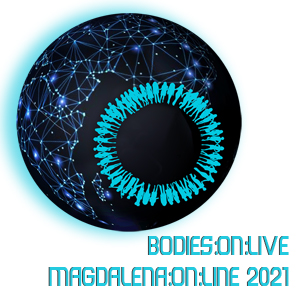 The public get their first sneak preview of the new UpStage platform in June: there will be work-in-progress presentations and two UpStage workshops at the Bodies:On:Live festival.

Just how many people have engaged with UpStage since it was launched in January 2004? We add up some of the numbers …

On Friday 12 April 2019, at 9pm CET, UpStage joined theatres and arts organisations around the world in a global day of action coinciding with the international Extinction Rebellion and School Strike For Climate.

We have a situation, Brasil!

Following on from the 2013 project We have a situation!, Helen Varley Jamieson will travel to Brasil in October to create a “situation” in Rio de Janeiro, on the topic of water pollution. It is part of Multicidade, an international festival of women in the performing arts. […]