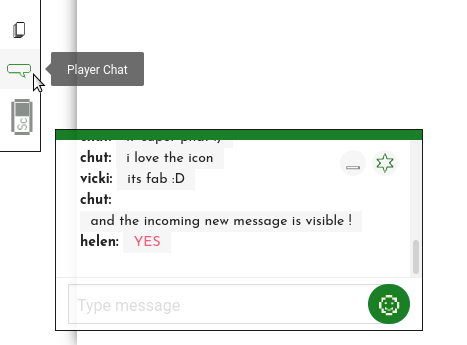 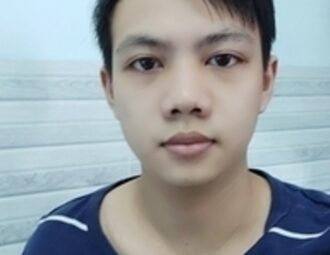 The UpStage development team has been joined by Vu Huynh, who is a front-end/VueJS developer.  Vu joins us from Vietnam and will be working closely with Nguyen Hong Phat as we near our 1.0 release. Follow Vu on GitHub: https://github.com/vuhuynhsk8

That exciting release came ever closer last week with the release of beta version 0.9.0 (codename A-9A), containing 19 distinct features and bug fixes. New features include the ability to create and assign “curtains” to a stage, and clickable links in on-stage objects; there have also been many refinements to the Backstage processes for uploading and managing media, and further customisation of the live stage.

The next release, due on 26th September, will be the final beta version before the launch of the completely rebuilt and mobilised platform of 15 October, as part of the Mobilise/Demobilise project.