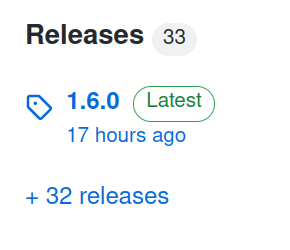 Our amazing developers are releasing so often that it’s hard to keep up! Today’s release is UpStage v1.19.0 – code-named Rheineck-19, and as well as some security fixes and geeky back=end stuff, here’s a summary of the things that artists creating UpStage will want to know about: